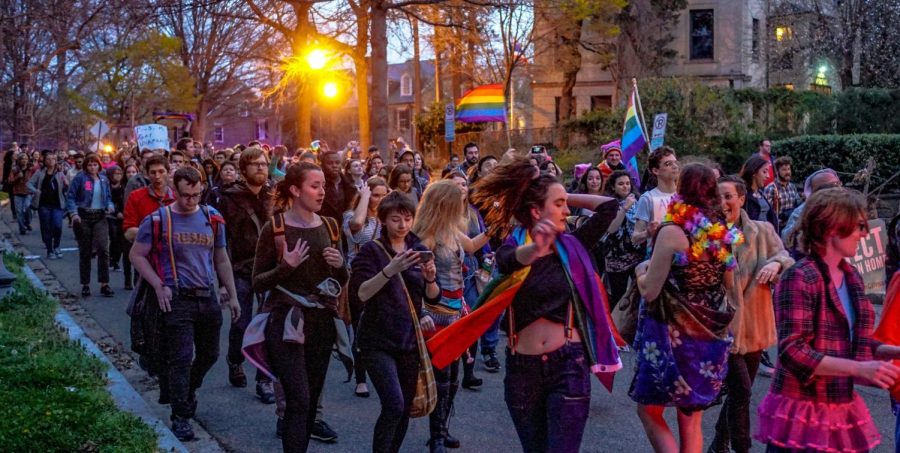 Inclusive and tolerant. Two adjectives that should be used to describe school districts nationwide.

However, when Florida administrators prohibit teaching about sexual orientation and gender identity, are they alienating the LGBTQ+ youth from a supposedly accepting environment?

The Parental Rights in Education Bill, dubbed the “Don’t Say Gay” Bill by LGBTQ+ activists, restricts educators from speaking on specific LGBTQ+ topics deemed inappropriate for primary school students. The bill allows parents to sue schools if they feel the district violated any policies included within the law.

On February 24th, the Florida House passed the Republican-influenced legislation in a 69-47 vote. Upon proceeding to the Florida Senate, the bill was approved in a 22-17 vote on March 8th. The “Don’t Say Gay” Bill will now make its way to the desk of Governor Ron DeSantis, who has signaled his support for the act. In a recent press conference, he commented, “​​We’ve seen instances of students being told by different folks in school, ‘Oh, don’t worry. Don’t pick your gender yet. Do all this other stuff.’ They won’t tell the parents about these discussions that are happening. That is entirely inappropriate.”

Yet, DeSantis’ assumption that all students have the ability to freely discuss sexuality and identity with their parents is untrue and inaccurate. According to the Trevor Project, only 34% of LGBTQ+ youth find their home life to be accepting, while 50% feel the same towards school. Thus, how could the Florida government be so ignorant to retract the LGBTQ+ youth’s safe space at such a vulnerable age?

Besides, how often is sexuality and gender identification formally taught in primary school? Almost never.

Is this bill a solution to a non-existent problem looking to further ostracize LGBTQ+ youth? Yes.

There is no reason to implement legislation where none was needed to begin with. The “Don’t Say Gay” Bill targets individuals already facing discrimination, shaming them for who they love or how they feel. Hateful and merciless policies, enforced as early as primary school, hinders future generations from flourishing into who they want to become. By passing this bill, Florida will tint the image of sexuality in the eyes of the youth — both homo and heterosexual individuals.

As high school students from New Jersey, we tell Florida that LGBTQ+ youth will keep being born, whether you say the word or not.