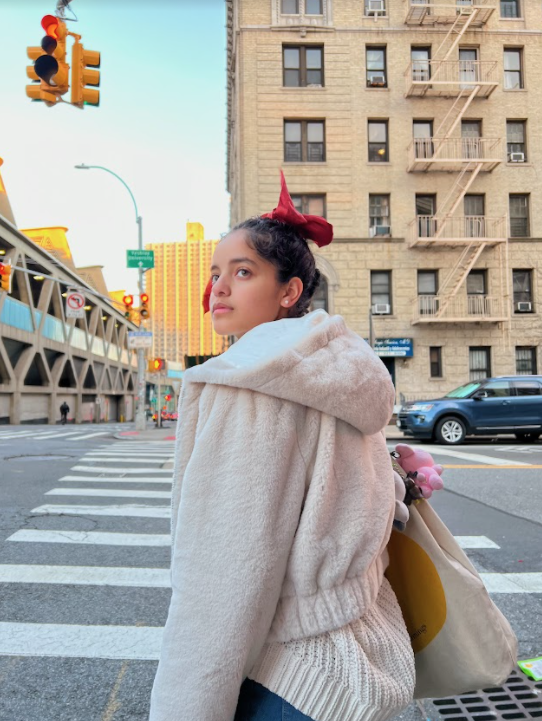 Feminism can't afford to trip over itself focusing on the wrong issues that don't seek to empower all women.

Fairness. A feeling of just action to establish equality. Equality. A drive to create fairness for everyone.

There’s a term for such a movement but it carries much stigma, much of which this article will attempt to dilute: Feminism.

What is Feminism? While it’s true that even feminists can’t agree on its exact definition, that doesn’t mean they don’t know what it stands for.

In fact, it may be easier to explain what it is by what it isn’t. There are many misconceptions surrounding feminism partly due to the fact that there isn’t a clear definition.

Mikki Kendal, the author of Hood Feminism said in an interview with Trevor Noah, “Every answer basically boils down to if we’re gonna do feminism for all women we have to make sure the poorest women have everything they need to survive. You can’t fight for your rights if you can barely stay alive.”

Here are four misconceptions surrounding feminism. The term feminist is naturally the term used to describe those who support the movement or ideology.

Feminism is a term for women to use to express that they want to be “better” than men.

Although the structure of the term may be misleading, at the heart of feminism is a drive for equality for both women and men. However, the strategies toward equality often involve empowering women to simply have access to the same opportunities as men. These efforts may add to the appearance that women want to have more power, but it is false.

Feminists want all the rights and none of the repercussions.

Empowerment doesn’t mean invincibility. While the concern is valid, feminism is about establishing a level of fairness for both sexes in a world where one’s opportunities are skewed based on gender and race. Fairness means equal opportunity and equal accountability. This belief is often coupled with the appearance that feminists work for women’s superiority rather than equality, which again isn’t true.

Feminists can only be women.

Just because the movement is focused on women doesn’t mean it’s exclusive to just women. For example, one doesn’t have to be Black to support the Black Lives Matter movement. The sense of exclusivity only adds to the stigma of the term. Feminism is about starting a conversation on what it takes to give more power to women, to meet the needs of those who can barely take care of themselves: healthcare, housing, education and food. Everyone is invited to the conversation, because like Kendal said, “no one can pull themselves up by their bootstraps.”

Feminists have nothing to fight for.

Mainstream feminism often involves issues that don’t necessarily focus on more critical issues like gender-based violence, hunger, and education even in well developed countries like America. There’s much more to feminism than fighting for equal pay. Especially since the pay gap is wider for women of color.  While white women earn 83 cents compared to the white man’s dollar, Black women earn 64, and Hispanic 57, according to American Progress. Clearly, there must be factors leading to the range of disparity, and feminism is also a discussion about racial divisions among sexes.

No matter how many times the misconceptions are cleared, the Feminism will likely continue to carry stigma. Nonetheless, the term still represents a drive for equality and fairness.

For a more in depth look into the complex issues of feminism within the movement, consider reading Hood Feminism. The book breaks down what feminism’s fighting for and what it should prioritize as a movement by breaking down several issues into more simple topics.

There is no clear definition of feminism since establishing equality means breaking down toxic racial biases, gender stereotypes in order to establish fair opportunities between the sexes.

Dorothy Parker once said “My idea is that all of us, men as well as women, whoever we are, should be considered as  human beings.”