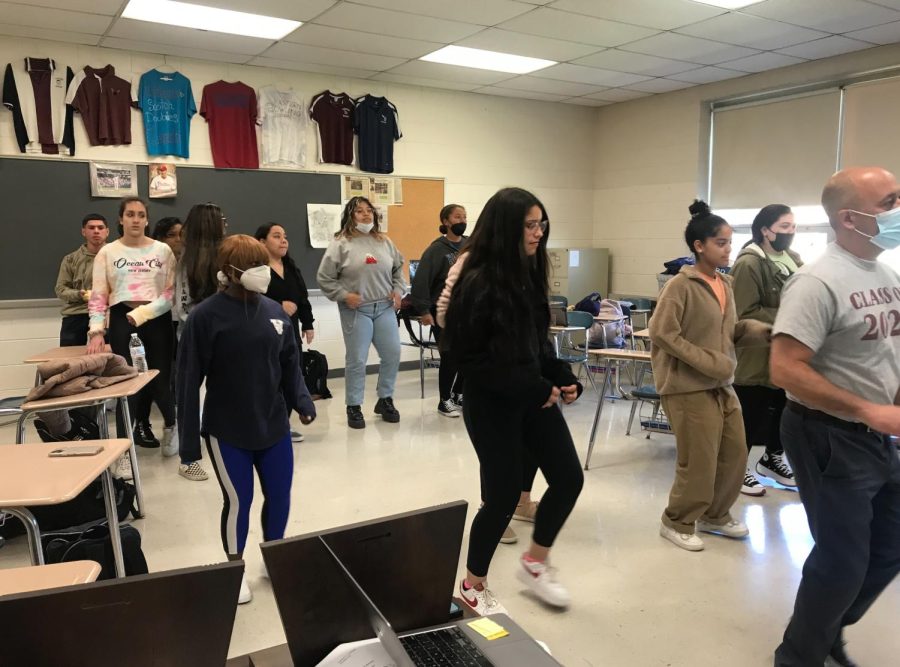 As a minority group at Eastern and in the United States, Hispanics and Latinos can oftentimes feel alone as they don’t have many people to relate to them fully regarding their culture, trauma, etc. This is exactly why Isabela Morales, a sophomore here at Eastern, decided to make her own hispanic club. Her co-leader in this group is Lisania Valencia, who is also a sophomore.

The process of creating the club for Morales was quite simple. She first emailed one of the teachers in charge of the Culture Diversity Clubs, Mrs. Fannon, to see if it was possible to even create this club. Mrs. Fannon emailed back saying that it was a great idea and that she would love to advise the club.

When people hear about the club, many minds will go to the immediate thought that only Hispanics or Spanish speakers can join, but this is false.

“This club is for everyone! There is no exclusivity here because separation is why people aren’t fully educated in our culture, so it’s best if diverse people with different backgrounds educate themselves on the Hispanic/ Latino culture,” Morales said.

The positivity that Morales and Valencia give off to their fellow peers makes the club feel welcoming and safe for people to join.

When asking the leaders what others can take away and benefit from the club, their response was to help others have a good time while learning about the beauty of Spanish culture. An example of this was by bringing in Spanish snacks that kids in the club can enjoy.

Currently, the meeting schedule is still being experimented with to accommodate the club member’s needs. The meetings are on days 1 and 3 during Lunch A  located in room 34 for general meetings. If you choose to participate in the dancing portion of the club, the time schedule is 2:30-3:00 at room 46.

The dancing portion of the club is optional. The dancing instructor is Mr. Datis who is a Spanish teacher at Eastern. The club will be practicing Bachata, and will perform the dance at an expo which will occur here at Eastern on May 24th. The expo will contain all of the Cultural Diversity Clubs where they will be dancing something that is included in their culture. This expo is being used to show appreciation for all the diversities.

The club is being promoted to Eastern students by the leaders personally advertising to their peers, posts on the Culture Diversity Google Classroom, and on their very own public instagram account, @hsu_eastern.

If you want to reach out to either of the leaders, their instagram social media handles are @izzy_b_busy and @_lisaniavalencia.