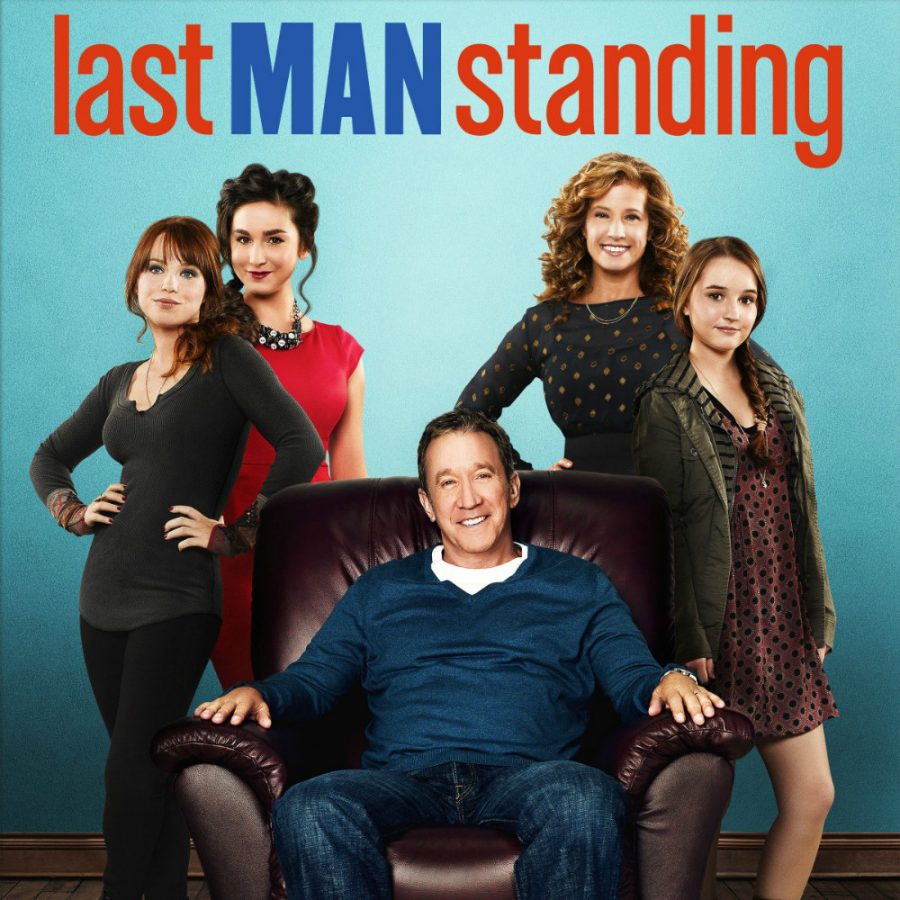 Television is a way to get away from life and put yourself in someone else’s shoes. For thirty minutes at a time people can pretend they have super powers like the flash, or that they’re the most popular person in school like Archie Andrews.

Between Netflix, Hulu, Amazon Prime, Youtube Red, and many others, TV is an outlet to most people and extremely convenient to watch. Yet politics finds its way into most convenient aspects of people’s lives, including television.

A popular television show, Last Man Standing, played on ABC on Friday nights where it had over 8.1 million views. After six seasons, the show met its end.

After the cancellation, star Tim Allen tweeted “Stunned and blindsided by the network I called home for the last six years. #lastmanstanding”. ABC says the cancellation had nothing to do with Tim Allen’s political affiliation and was not the deciding factor.

Fans suspected the show ended because of Allen’s “Pro-Trump” voice and many petitions were created to bring the show back.

In May of 2018, Fox announced the show would be returning to their channel come fall. Tim Allen thanked his fans and is patiently awaiting the new premier of the show on the new channel.

Last Man Standing returns on September 28th at 8pm. Tune in then for what television is meant for, a good laugh and quality family time.