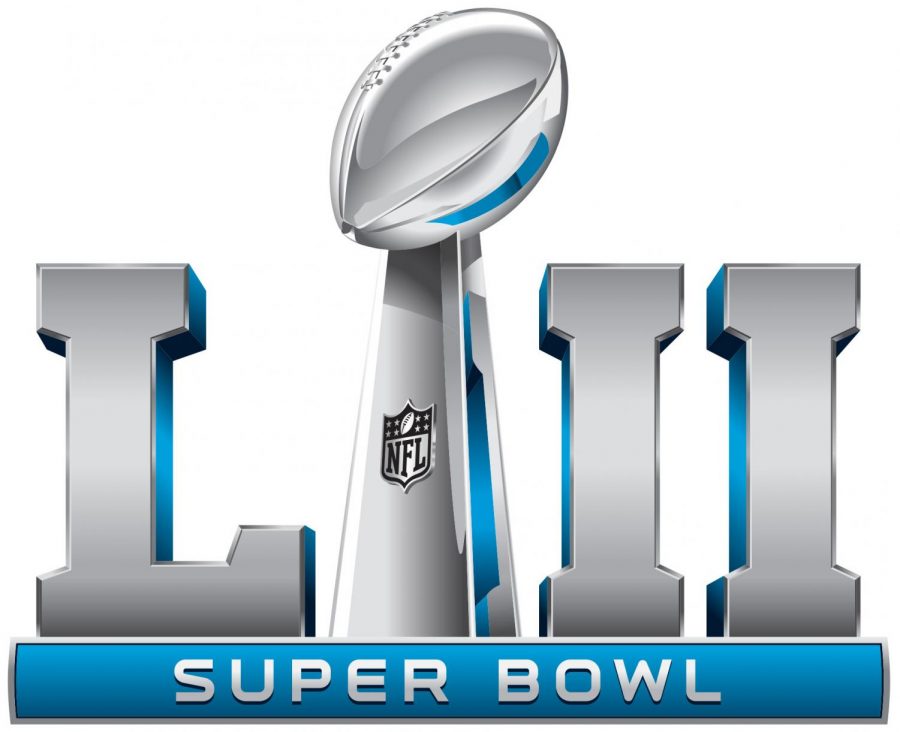 The now yearly tradition of stuffing your face with wings and shouting insults at Tom Brady for three hours broken up only by an overhyped halftime show is back upon us. Let’s recap the big game.

Coming out of the AFC is the New England Patriots. Yawn. The NFL’s cruel overlords, lead by their soulless leaders Tom Brady and Bill Belichick are back for yet another Lombardi Trophy. I don’t feel the need to go over their heavy hitters. They’re the same guys you watched last year. And the year before. Well, Cordarrelle Patterson and Sony Michel are new. That’s cool, I guess. Credit where credit is due, they aren’t doing too bad for a team all the analysts said were eliminated in week seven.

Their challengers? The Los Angeles Rams! That’s right, the NFL’s triumphant return to the city of angels has paid dividends, with the Rams transforming from the embodiment of 7-9 into a Super Bowl contender under the guidance of head coach Sean McVay and 2016 first overall pick Jared Goff. With weapons on both sides of the ball such as Todd Gurley, Brandin Cooks, Aaron Donald, and Marcus Peters, the Rams are looking to put an end to the New England dynasty that they started with their loss to the Patriots in Super Bowl XXXVI wayyy back in 2001.

The excessive pregame ceremonies end with an always epic flyover of Air Force Thunderbirds, and Super Bowl LIII gets underway! The Patriots get the ball first, march down the field and… throw an interception? Huh, didn’t see that one coming!

The first half is an absolute mess with mistake a plenty. Jared Goff looks like he’s having a nervous breakdown, and with the exception of Brady leading long drives by making eight yard passes to Julian Edelman every other play, the Patriots only have a field goal to take a three point lead into the half. As a fan of defensive football, I’m loving this game. For everyone else in America, at least you get to see Sweet Victory at the halftime show?

Sorry, no Sweet Victory. Just a short five second cameo before Travis Scott drops in from outer space to perform Sicko Mode and then mysteriously disappearing for the rest of the show. I won’t go in depth on the halftime show because I wasn’t really paying attention. My only analysis is I still have no idea who Big Boi is.

The second half starts out the same way the first have ended, with punts on each team’s first two possessions. At least the refs have put their whistles away for the most part and are letting them play.

Some life! After New England goes three and out, Jared Goff and his supposedly high flying Rams offense embark on a ten play, forty-two yard drive that ends… in a field goal. It’s good to get on the board, but the Rams miss a golden opportunity when Goff sees a wide open Brandin Cooks too late and a sure touchdown is broken up by Jason McCourty. I’m sure this won’t come back to bite them.

Spoiler alert: it comes back to bite them. After the teams trade punts, Brady leads the Patriots on a sixty-nine yard drive in just five plays, ending with a two yard Sony Michel touchdown run. Rob Gronkowski finally makes his presence known on this drive, pulling in a twenty-nine yard pass to set the Patriots up at the two.

Getting the ball back down seven with seven minutes left, Goff finally starts to make some nice throws. For an offense with deep threats like Cooks and Robert Woods, Goff finally makes use of them, and has the Rams inside the Patriots thirty in just five plays.

Now, by watching previous Patriots Super Bowls, you know how this story goes. Some unknown guy is going to turn into the best player in NFL history and completely turn the game around. Whether it be Malcolm Butler or James White, you know exactly what I mean.

On a second and ten from the New England thirty five, Goff drops back to pass. The Patriots blitz, and Duron Harmon rushes through and forces Goff to throw off his back foot. Bad decision. The ball floats in the air like one of the drones from the halftime show, and lands softly in the hands of Patriots cornerback Stephon Gilmore. Naturally.

From there, the Patriots stick a fork in the completely demoralized Rams, driving sixty seven yards in nine plays to kick another field goal. The Rams show some life on their final drive, but it ends with a missed field goal. A Brady kneel down follows, and the Patriots are your Super Bowl LIII champions. Yippee.

New England wins their sixth super bowl, tying the Pittsburgh Steelers for the most by one franchise. Brady adds to his long list of accomplishments, and we get to see Bill Belichick pretend he’s enjoying life for a few weeks.

As for the Rams, their impressive season ends in disappointment. Sean McVay prepares to watch the entire game ten times over only to come to the same conclusion every time: Jared Goff was terrible, and we should have actually tried to establish the run game.

And so another season of controversy and elaborate storylines ends with a very similar result. The more things change, the more they stay the same. At least New Orleans will feel vindicated.