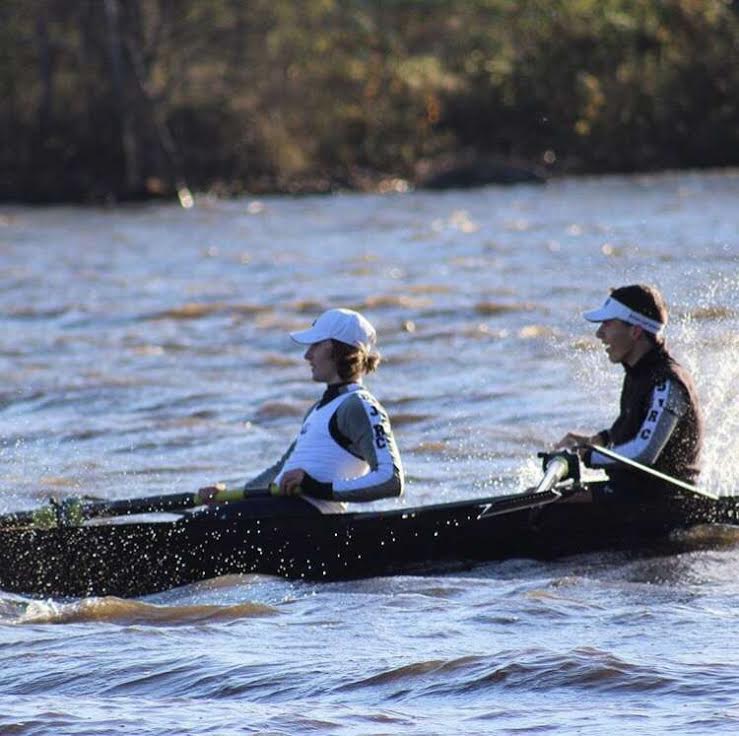 During biology class, Everett Guermont sat in his seat, awaiting the results for the sophomore class president of the 2018-2019 school year.

When he heard his name on the loudspeaker, Guermont grabbed his desk and yelled out loud, but he didn’t care. “It was very exciting, especially since I’m from Berlin,” he said. “We don’t really make up much of the school.”

At the beginning of his freshman year, Guermont wanted to become the sophomore class president After he talked about it with his friends, he decided he had a good chance to win. He felt his ideas would benefit the class of 2021.  “It was very interesting because it was something I hadn’t done before,” he said, regarding his decision to enter the race.

And so, Guermont began leading the class of 2021.“My experience as the class president was great at the beginning of the year,” he said. He wants to increase fundraising since there wasn’t much last year.

Guermont believes representing the class is important as the president. “I think it’s important to be the voice of the class and give them what they want, hopefully,” he said.

Outside of school, Guermont does crew, plays sports, draws, paints, and participates in D&D, an rpg board game.

Guermont’s bucket list includes going back to his home country, France. His biggest inspiration is Napoleon Bonaparte. “I’m French and he’s French and he has a great mind, political and strategic when it came to things.”

Guermont wants to leave a simple legacy. “I just want to make sure the class of 2021 has a good reputation and that people see me as a good president and a good leader and also just as a good person.”

Guermont hopes to be re-elected as the junior class president next year, and he has advice for people who also want to run. He advises not to worry about anything others say, and stick to being yourself. “Get to know a lot of people. Be friendly all the time, as much as you can,” he said.