The Power of Disney Magic 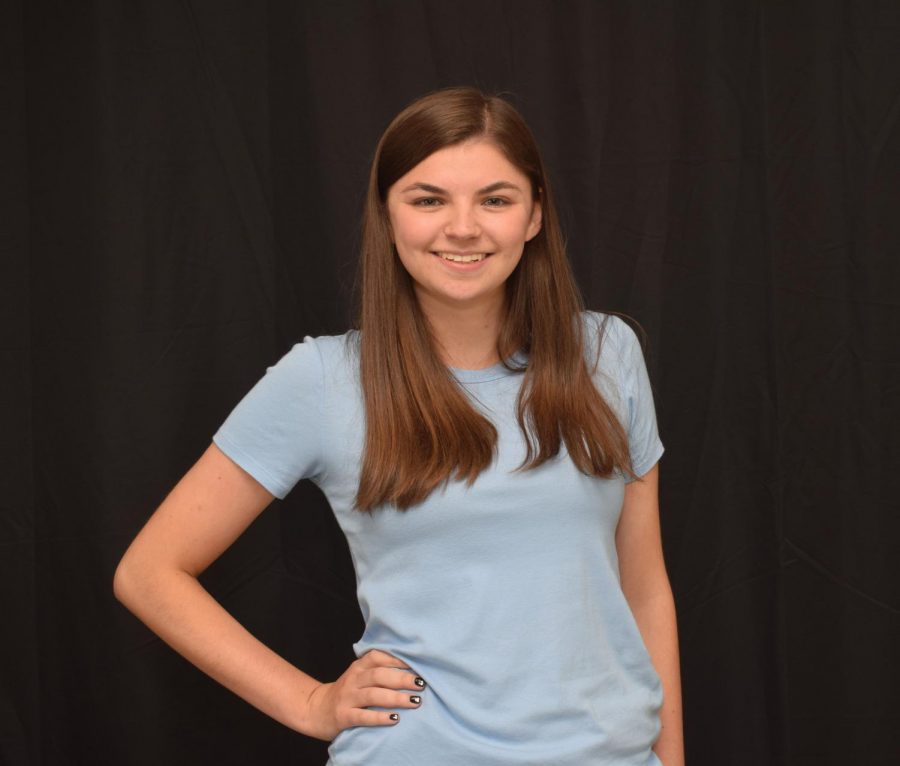 “Michael Sirdashney, you just finished chemotherapy,” my said to my dad. “What are going to do next?”

“I’m going to Disney World!!” he replied. That was the beginning of my family’s path back up the hill of life.

In early October, my dad was diagnosed with Non-Hodgkins Lymphoma. The chemotherapy not only took a toll on my dad, but on the entire family. We needed something to raise our spirits. Seven days and two fifteen hour car rides to and from Disney did just that.

Something that really warmed my heart on my trip was the kindness of the Disney staff. As soon as they heard my dad was cancer free, they made him a pin to wear around the park to celebrate.

During our time, both staff members and on occasion, other visitors of the park would congratulate my dad on his accomplishment. One restaurant even made us a sample dessert plate, with the message “Cancer is no match for you!”, written in chocolate syrup.

Hugs were given, hands were shaken, and tears may or may not have been shed. Everyone was so kind, but there was one person who went above and beyond to make our Disney vacation magical, and her name was DeeDee.

We met DeeDee around the middle of our vacation. We were getting the DAS pass (Disability Service Pass) for Big Thunder Mountain Railroad, one of my Dad’s favorite rides. When we were getting the pass, my mom began explaining my Dad’s situation, and instead of giving us a return time (which is how a DAS pass works), she let us on right then and there!

Afterwards, we saw her again, and she put us right back on! Then, for a third time, she scanned our Magic Bands, but instead of Big Thunder, she got us Fastpasses for Splash Mountain! She jokingly said to us, “It’s really hot today, go cool yourselves off. And cool off for me too!” Before we left, we exchanged numbers, and she encouraged us to contact her whenever we were in the area.

Her kindness not only overwhelmed me (and my mother) with joy, it also allowed me to make a complete realization about Disney World and the real world.

Our world has many things: technology that’s evolving on the daily, astounding cities, you name it. However, Disney has something that the real world often lacks. Kindness. Kindness and respect.

What’s the first thing you typically hear about on the news? It’s either politics or some sort of disaster. From what I’ve heard, there seems to be a school shooting in America every other day. School shooter is angry at someone in the school, so they decide to shoot up the school. People are then angry at shooter for shooting up the school when they could have done something to stop it.

This even happens locally. One student is mad at another, that student doesn’t understand why they’re mad, the two argue, and soon enough, a full out brawl breaks out between the two. All of these situations are filled with hatred and anger, from both sides. Two wrongs don’t make a right.

This brings me back to Disney World. Compared to our world now, Disney seems like a dream. When my family was packing, my younger brother turned to me and said, “I don’t wanna go back to reality”, and he was right.

If the world were like Disney, the world would be a better place. If one person started to spread kindness and respect everywhere they went, we may be one step closer to that world.