The Catcher in the Rye relates to young adults today 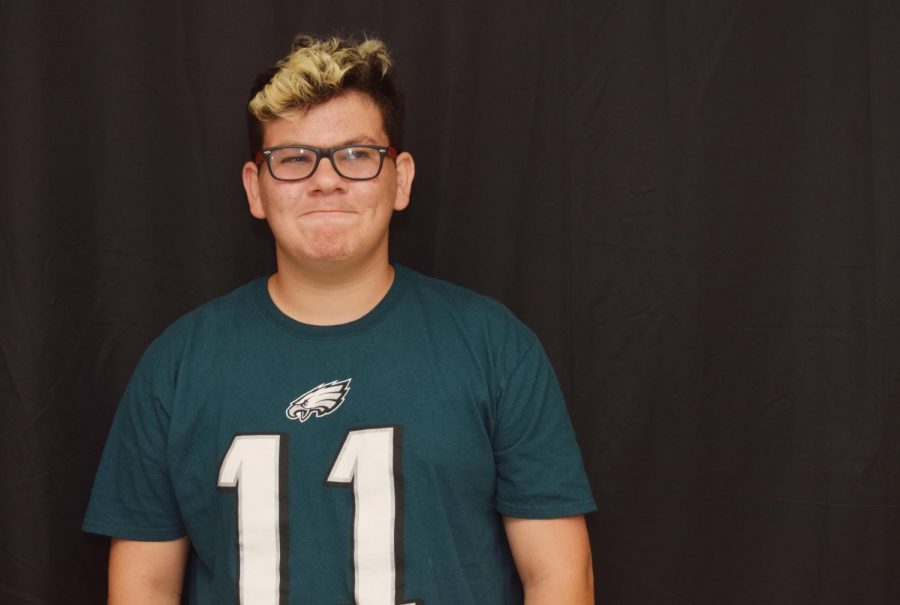 While The Catcher in The Rye’s setting took place over 65 years ago, it still remains somewhat relevant in many ways of today’s society.

The  novel, written by J.D. Salinger in the late 1940’s and published in the early 1950’s, was originally written geared toward the audience of adult readers. However, the book’s central themes of phoniness, social isolation, and adolescence quickly made it a top literary choice for teenagers and young adults around the world.

The Catcher in The Rye centers around the life and journey of one main character by the name of Holden Caulfield, a sixteen-year-old student who carries around with him a significant amount of mental and emotional baggage.

Holden attends an all-boys boarding school called Pencey Prep, which he is not very fond of. Because of Holden’s mental and emotional instability, academics and nearly all other aspects of his life are a challenge for him to succeed in. Holden struggles with coming to the realization of the fact that everyone in his surroundings is  phony and is only out for the well-being of themselves.

Because of this mindset, Holden finds it difficult to develop friendships and relationships with his peers and struggles to maintain happiness, regularity, and structure within his daily life.

Although Holden is an intelligent young man, his grades and academic performance do not reflect that claim due to his lack of effort and disinterest in schoolwork. Therefore, Holden’s lack of care to succeed in school leads to him being “given the ax,” or kicked out of the school. So, Holden packs up his bags and leaves Pencey Prep and catches a to venture up to New York City for a “vacation of his own.” Throughout the majority of the book, the reader follows Holden along on his experiences, (both good and bad), that he faces during his time in New York.

Today, for teenage readers of the novel in 2019, the book may be a bit overwhelming and possibly even confusing. As a young man myself, in a few ways it was possible for me to relate and see eye-to-eye with Holden. However in most scenarios, I was not able to truly compare myself or my own experiences to those of Caulfield’s. Throughout the novel, the reader can very much tell that the thought processes and decision making skills displayed by the main character are those of a teenage brain.

The primary reason the book is relatable to young adults of today is the large factor of Holden’s unrestricted independence and lack of any adult guidance. Holden is only sixteen years old, and therefore still lacks adult experience, maturity, and knowledge of how the real world works. Ninety-nine percent of teenagers in today’s world have not and will not ever be without any adult supervision for four to five days aimlessly roaming the streets of New York City completely alone.While being alone without any guidance like he is during the novel, Holden makes many unsafe and not well-thought out decisions that ultimately contribute to his downfall along with making him feel even more depressed and mentally unstable.

For most teenage readers today, Holden’s independent journey in New York could almost seem unrealistic because of some of the very adult things he did while there, such as drinking tons of alcohol, smoking cigarettes, going to nightclubs and bars, and even hiring a prostitute. These activities are ones that the majority of suburban teenagers in today’s society are probably not too familiar with, for a good reason.

All in all, just because the novel may not necessarily be relatable definitely does not mean I do not recommend others to read it. Although many teenagers many not be able to relate to his events and experiences, adolescent readers will still be able to relate to the mind and thoughts Holden has throughout the course of the book. The story teaches many important lessons and shows the effects that mistakes and noncompliance to society’s norms can have on a young adult’s future.

I thoroughly enjoyed every part of the novel, and I feel that there is still a place for this book’s relevance in modern times, over 65 years after the novel’s beginning.