For the Eagles, the sky isn’t falling just yet 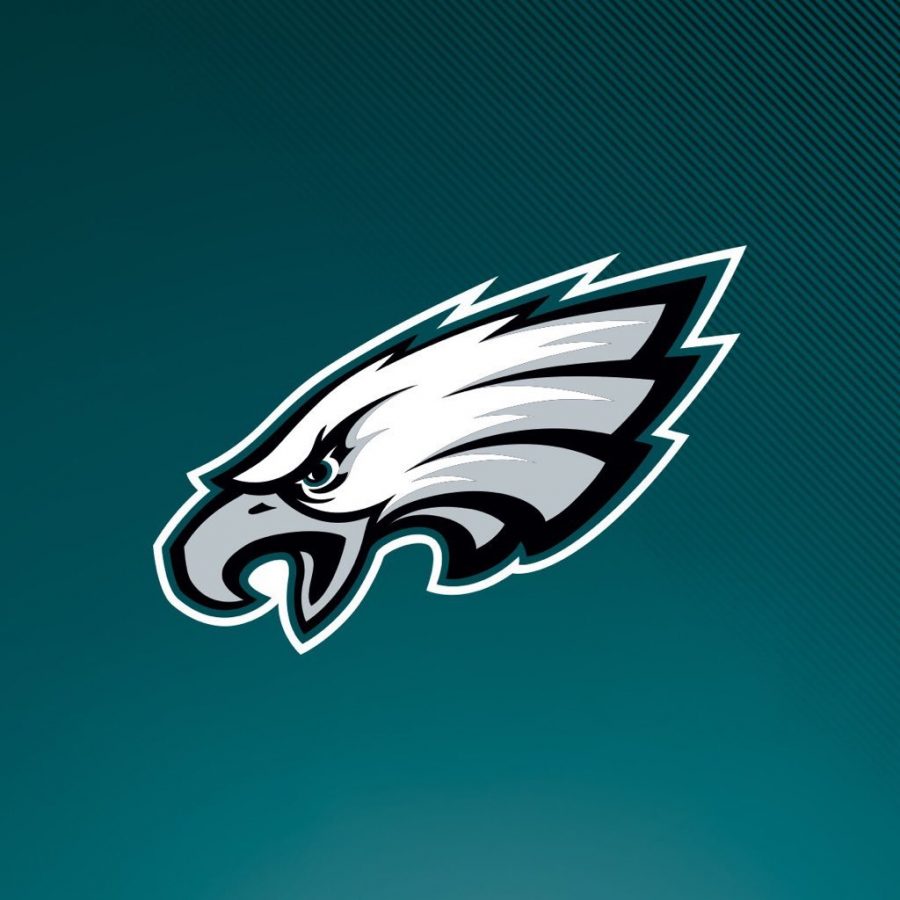 The Eagles will see big change before stepping on the field in 2020.

The sky may be falling. After two straight ugly losses, the Eagles rebounded with a convincing victory over the Bills. Eagles sit second in the NFC East at 4-4. They haven’t looked good all year. The defense and offense haven’t clicked at the same time. There’s no sugar coating it, they have looked terrible this year. They look every part of their 4-4 record.

Despite the fact that they have struggled thus far, there is still hope. Here are three reasons why the season isn’t over:

When I say the Eagles have looked ugly this year, their fundamentals are at the forefront of the issue. They have looked like a team that lacks fundamentals. Dropped passes, penalties, not enough men on the field, and lack of communication have led to poor performance.

Drops have plagued the team. Nelson Agholor’s drop proved costly. The next week, second round rookie JJ Arcega-Whiteside  had a costly drop at the end of the game. That was at the end of a game where the Eagles had six other drops.

Most bad teams have penalty issues, and the Eagles are no different. Too often the offense stalls out after a promising drive because of penalties. On defense, when they do manage to put together a stop, they give up first downs via penalty. If they could limit the penalties, and especially the drive killing penalties, they could rebound.

Communication has also been a huge problem for them, especially on the defensive side. A few times they have been burned by only having 10 men on the field. They have also had communication problems in the secondary. This was a big theme in Vikings game. The deep shots that the Vikings roasted the Eagles on were primarily due to lack of communication. When the corner is expecting safety help, and he doesn’t receive it, it usually results in long touchdowns.

Fixing these issues shouldn’t  be that difficult. It comes down to the basics. Catch the ball, discipline yourself, and communicate.

It is abundantly clear that the Eagles lack talent right now, and in the NFL it is hard to win without talent. It is evident all over the field. Next to Fletcher Cox, the Eagles will be going with Anthony Rush and Albert Huggins. Both players were signed off practice squads this week and will see prominent time on Sunday. With the trade deadline on Tuesday, the Eagles have been rumored to be in the market for D-line help.

In the secondary, the struggles are evident each week. The lack of talent is part of the issue. However, the Eagles are expected to be getting back Ron Darby and Cre’von LeBlanc after already getting Jalen Mills back against the Cowboys. With players getting healthy, the secondary should improve.

The receiving core is another issue on this team. All of the receivers have struggled with Desean Jackson out, and it has severely hindered the offense. They have slow receivers that have been able to get open consistently or catch the ball. With Desean Jackson back soon, the Eagles will have their deep threat that opens up the field and gives them a playmaker, back.

With the trade deadline approaching, I would expect the Eagles to make a trade to add talent to the roster. With a potential trade and players coming back from injury, the Eagles will have more talent for the stretch run.

The Eagles are in the midst of a brutal six game stretch. They have started off with two ugly losses. They play four more against winning teams. The final three are at home and then the schedule becomes fairly soft. The final five games feature two games against the Redskins, Dolphins, Cowboys, and two against the Giants. The Cowboys game is also at home. So they can possibly win five games to close out the season. If they can split the next four games, and win the final five, they will be 10-6 and in good position to compete with the Cowboys, who face the same tough stretch that the Eagles are facing his now to close out the year, for the division title.

At the end of the day, the Eagles may just be a bad team. However, there is still hope. They have been playing poor, but some of it can be improved. Players are coming back and the schedule softens. If they can get rolling a little, they can turn around an ugly start to the season.