Postponed indefinitely, the school musical “Aida” waits in the wings

Though many of our hearts are still broken, we can’t do anything but wait. Fortune will favor the brave, and we’ll see if we “build another pyramid.” 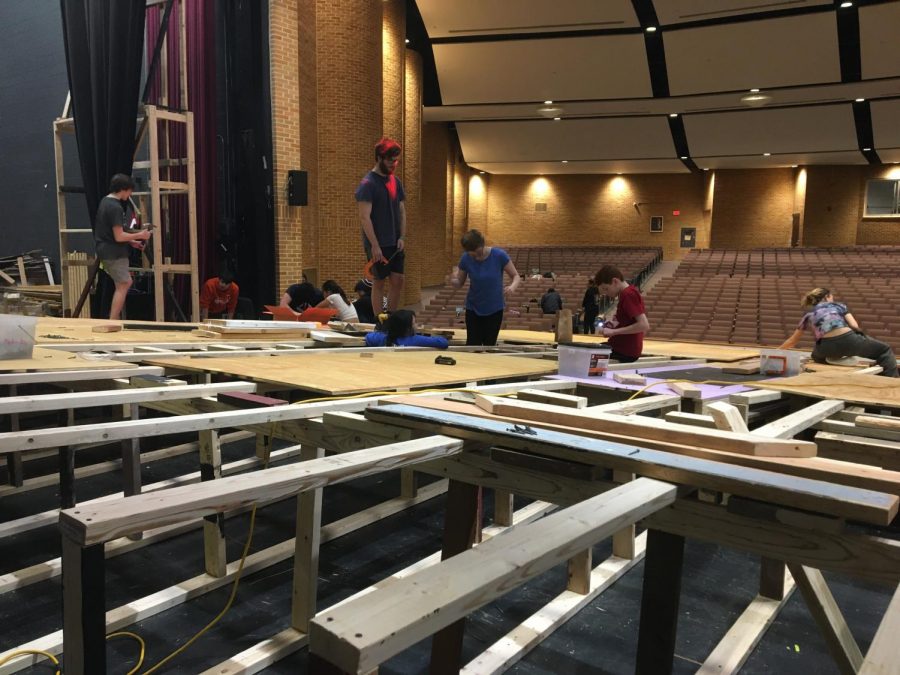 Every story is a love story.

But unfortunately, this one will not be sung  just yet.

Due to the concerns of COVID-19, many events and trips are being cancelled or postponed, and the musical is no exception.

With postponement announced on Friday the 13th, a week before opening, the directors are already looking for a date to reschedule so the cast can perform this beautiful show.

As a member of the cast, when I initially found out, my heart broke. Though I completely understood why, with it being my last musical, it hurt, and still does.

The rest of the cast and crew feel the same way as I do. Many have taken to social media to share their thoughts and feelings.

Dance Captain Carleigh Moos ‘22 shared a post on Facebook, saying, “All the time and dedication we’ve put into this and we don’t know when it will happen. Hopefully this show does get scheduled for another time. It’s too good not to be shown.”

However, the memory of the show will live on.

Senior Luke Magette, with video footage from vocal director Mrs. Akinskas, edited and posted a video of our final dry run on Thursday March 12th to YouTube. The link is unlisted.

Though many of our hearts are still broken, we can’t do anything but wait. Fortune will favor the brave, and we’ll see if we “build another pyramid.”