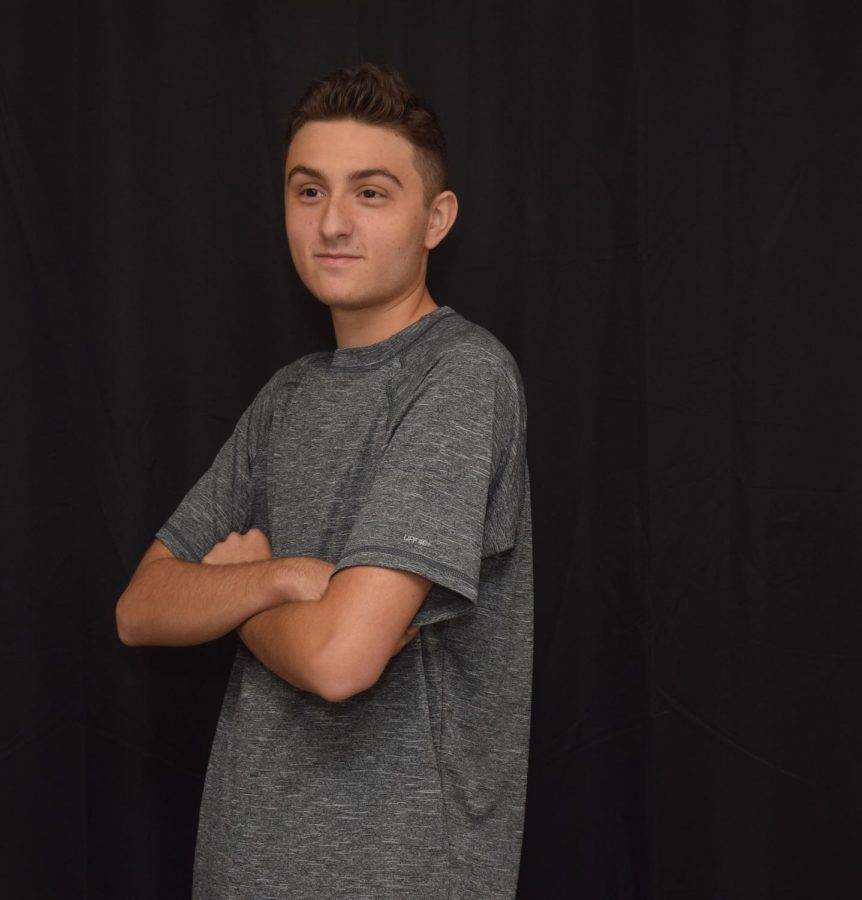 My curiosity peaked and I decided to listen to the program. Each of the four stories that were provided for me to listen to were interesting and refreshing.

Widely regarded as one of the greatest television shows of all time, Seinfeld is a show that I didn’t watch until the beginning of my freshman year.

My dad went on about how I should watch it and that there’s nothing better than it. I was skeptical, because Seinfeld was one of those shows that didn’t look interesting to me. I decided to binge-watch the entire series and then give my two cents on it.

Overall, I can say that Seinfeld is alright and hasn’t aged well. I’m not saying that the show is horrible, in fact, the writing can be clever and funny at times. In addition, Jerry Seinfeld, Elaine Benes, George Costanza, and Cosmo Kramer have great chemistry, which kept me engaged at points. However, more often than not, I was bored and I decided to watch something else.

The majority of the episodes are mundane and focus on simple topics, which is good because it allows newcomers to jump right in. However, it’s simplicity makes the show suffer because if Seinfeld doesn’t immediately click with you, then chances are, Seinfeld isn’t for you.

You have to be attached from the start. Granted, you can say that many great shows don’t have stellar beginnings. But if I’m being sold a show that is considered to be one of the greatest of all time, then I expect things to pick up quickly and progress, which I feel Seinfeld didn’t do.

With how sensitive people are today, it’s episodes like these where I can point to how offensive Seinfeld can be at points.

On top of that, Seinfeld has its fair share of celebrities and references, which tend to date Seinfeld dramatically. Granted, every show has this problem, but Seinfeld heavily relies on them for comedy and story purposes.

One more thing that bothers me is the inclusion of a laugh track. To be fair, I don’t like that in any sitcom or comedy, because it makes the comedy both artificial and forced. But in Seinfeld, I found it particularly distracting because there were moments in some episodes where the characters would just stand still and wait for the laugh track to be over.

Seinfeld is a show I want to like, but when my opinions are of indifference rather than amusement, I can only like so much.

If you want to watch a show like Seinfeld, then watch Curb Your Enthusiasm.  There’s a good variety of comedy featured, there’s no laugh track, and there are no moments that make me feel uncomfortable watching it.