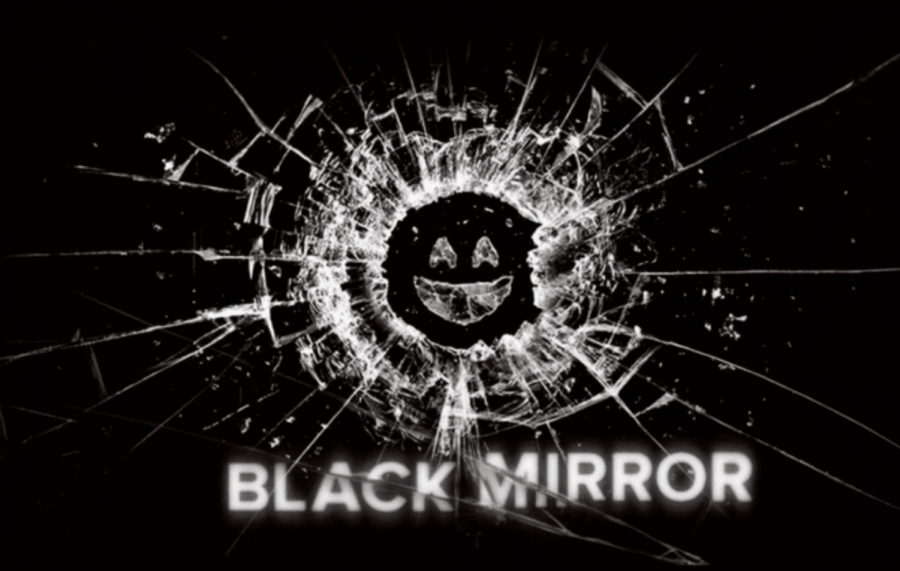 Black Mirror first premiered in December 2011 on Channel 4 in Britain.

Apparently if you haven’t watched Black Mirror, you’ve been living under a rock. I have to admit, I just started watching it a few days ago but now I’m obsessed, it’s my go-to quarantine binge show. The series is created so that each episode is set in the near future or an alternative reality. I have watched almost every episode of the show so I can finally rank my favorite. I’ll mostly rank them based off of the acting, originality, and overall how much it blew my mind afterwards.

I absolutely loved San Junipero (Season 3, Episode 4). It’s definitely one of my favorite episodes I’ve seen so far. At first I thought it was just about time travelers who were able to skip decade to decade without aging but it turned out to be so much more than expected. For once, the episodes didn’t focus on the gloom in life and technology but actually told a very beautiful love story and had a happy message about the afterlife. Yorkie (Mackenzie Davis) introduces the season to San Junipero and she meets Kelly (Gugu Mbatha-Raw) in a setting that’s a combination of the classic American diner and an 80s club. This hints at what decade these two characters meet each other. The two get on so well that they spend the night together and Yorkie really attempts to break out of her shy and introverted shell.

Yorkie is pretty much scared of everything while Kelly is full of life on the dancefloor, alcohol, and going to plenty of clubs. Like plenty of other coming of age shows, we see the inexperienced Yorkie find love with Kelly. The thing that makes this episode so crazy and different from any other love story is that San Junipero is an alternate reality that is almost like heaven or a safe place.

It’s somewhere you can visit as an elder and interact with other people as your younger self. But when you are almost passing away you are able to make the decision if you want to just die or live in San Junipero forever. I love when Black Mirror includes both technology and love into their episodes, it’s refreshing to watch after so many intense episodes. I somewhat wish this episode was longer but this just proves that a short film can be just as fulfilling as a full length movie.

Nosedive (Season 3, Episode 1) is one of the first Black Mirror episodes I’ve ever watched and I loved it. I think it’s a really good episode to see what the purpose of the show is all about, our dependence on technology and how much we value people’s opinions in our life. This episode in particular is really interesting to me because the concept is honestly so differently explained. I think the idea of caring so much about how other people view you is ridiculous, but I can also understand how a world like this could come from.

It’s really fascinating to see a system in place only because people strongly believe it’s true and must be followed like the rating system in this episode. Just the idea of an entire society running on people rating each other with 5 stars is crazy. Yet if you think about it, we are not that much farther from this type of world in the aspect of how much we already judge online and behave on social media.

Shut up and Dance (Season 3, Episode 3) is definitely the episode that made me reconsider everything in life and feel a little bit scared of how people really behave when they think no one is watching. The episode tells the story of Kenny, a teenage boy who is blackmailed by a hacker who tapped into his laptop. These hackers record a video of Kenny doing things you’d never want to be revealed and he must obey the hackers instructions or it will get leaked.

I’m not really sure I’d consider this episode a favorite because I liked the episode but because the concept of what the episode was about was by far the most disturbing and plot twisting one I’ve seen so far. I suppose it becomes a little bit more scarier because it doesn’t involve technology at all, just reality.