Separating the Writing from the Writer

For over two decades, the magical world of Harry Potter has been a safe haven for outcasts. For many, the books were a place to escape their own lives. 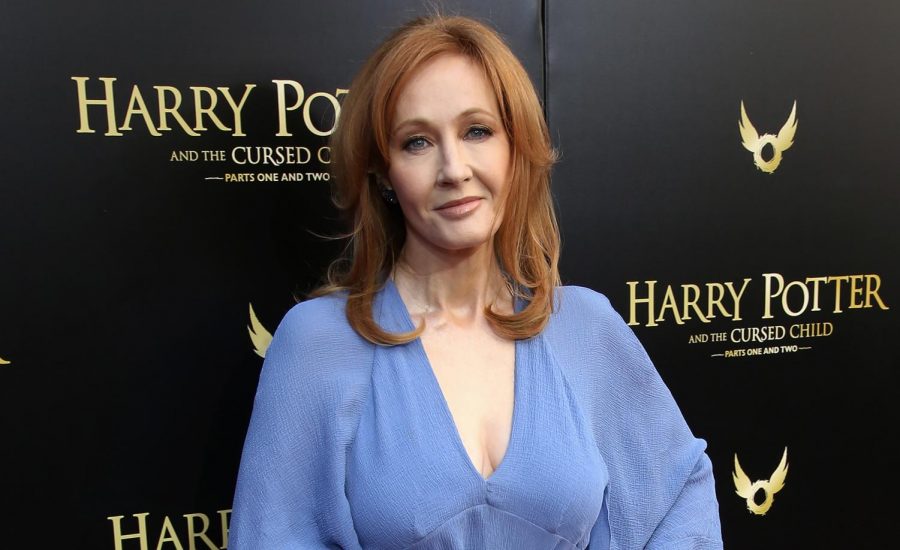 J.K. Rowling, a formerly beloved Young Adult author, and the creator of the Harry Potter series, has recently been put under the flames of the public eye after tweeting multiple transphobic comments. The author has been “cancelled” by the mainstream media, and it has left people thinking: can we still enjoy Harry Potter?

“‘People who menstruate,’” Rowling tweets. “I’m sure there used to be a word for those people. Someone help me out. Wumben? Wimpund? Woomud?”

In the tweet, she is referencing that instead of using “people who menstruate,” the authors of the original article should have simply used the word “women.” This is where the problem began. People immediately began to respond to this tweet, some in agreement, and some in complete disgust.

Those who disagreed did so on one of two stances. One: women are not the only ones that menstruate, and by writing that they are, Rowling is taking away support for non-binary individuals and transgender men who also have to deal with menstruation. Two: in a more underlying sense, the Young Adult author is implying that one is only a woman if they menstruate, and therefore transgender women are invalid.

The backlash was harsh. All over the country, people began to vandalize their own copies of Harry Potter, throw out old merch, and publicly show their disappointment in the author.

People were heartbroken. For over two decades, the magical world of Harry Potter has been a safe haven for outcasts. For many, the books were a place to escape their own lives.

Now, however, thousands of transgender and nonbinary fans have realized that the creator of this wonderful world does not support who they are.

Now, all of the “Potterheads” that are also allies to the trans community have a difficult decision: “Do I continue to support Harry Potter, or boycott the franchise in order to protest against the author?” Most of these people have chosen to continue to read, watch, and talk about Harry Potter, but do not contribute to J.K. Rowling in any way.

This entails watching pirated movies, buying all books and merchandise secondhand, and encouraging others to do the same. Although stores selling Harry Potter merchandise have already paid Rowling for the license, eventually that licence will expire. When this happens, if the product line has not sold well, it is likely that those businesses will not renew their license.

J.K. Rowling has already made a significant amount of money from Harry Potter, so this will not affect the weight of her purse, but it will show her that all of her formerly-adoring fans no longer support her.

The important question is, “how can I continue to enjoy Harry Potter without giving another penny to the author?”

The simple solution is to buy second hand. Many individual sellers are selling their old books and merchandise, where they can be bought without giving any money to Rowling. If you’re looking for different merch, however, there are plenty of entrepreneurial Etsy sellers perfectly willing to do custom orders. From knit sweaters resembling those of the Weasleys’ to hand embroidered Hogwarts robes, it is still possible to show your love of the series.

For fans of the series, Hogwarts was a second home and the characters were a second family. To find out that the creator of this beautiful world was transphobic was heartbreaking for many, but it did not stop their love for the story.

J.K. Rowling may have written the books, but the story belongs to all of those who read it. Through them, the story lives on, and Hogwarts remains a home for everyone, regardless of shape, size, color, or gender.