Into The Unknown: Back To School 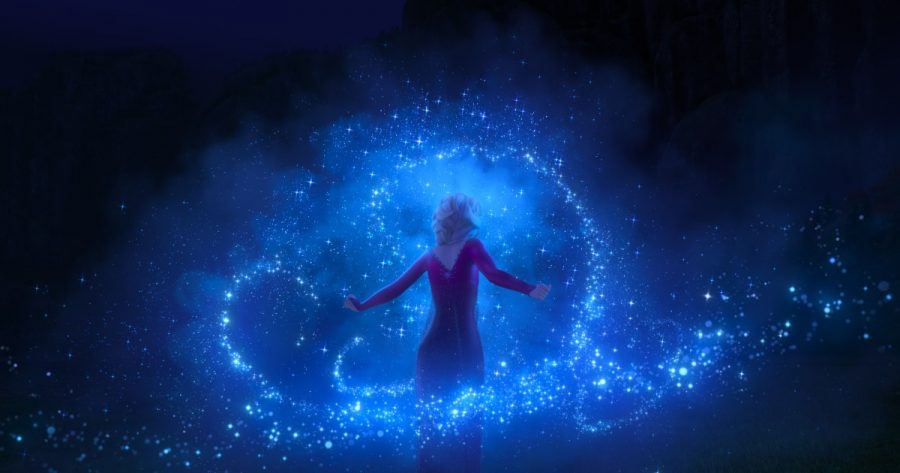 Walking through the entrance of the school felt like Britney Spears’ ‘Gimme More’ performance at the 2007 VMAs. I was really back and I was really lost. I made no plan for the first day and that probably wasn’t the best move, seeing as I had no idea when my bus came or when and where I was supposed to eat lunch.

The last time I was here, I was a freshman and my sister Madison was with me as a junior. Now, I’m the junior and she’s the freshman. It felt like a new school without her there. I was always with her on the drive to school in the mornings, having a frozen 2 sing-along on the way there and a Glee Marathon on the way back, chaotically screaming & stressing about trying to get to school with ice on the windshield, and trying to find a parking spot like it was the hunger games and we were in the cornucopia.

I had only been at eastern for just over a semester with her when I was a freshman, but a year and a half later it felt foreign. As I walked into the 500 cafe, learning how to interact with people again was bizarre after all this time, especially remembering that that’s where she used to hangout, and she was no longer there.

Walking to my first class, I noticed a whole lot of scrambling, understandably. For the first time, half of the study body had no clue where they were going. I imagined my sister and me laughing at all the clueless people, even if we were clueless ourselves. Personally, I had never even been to half of the hallways in the school for my classes in freshman year, so a lot of it was all new to me too.

Luckily for me, I had a familiar classroom for my first class of the day: Mr. Bowne’s class. His class is a way to get a jumpstart to your day for sure. I went through my morning, thinking about how Maddie would text me telling me she’s bored already (she was never one for learning) then almost as if I spoke it into existence, she actually did.

She texted, “Soooo, how’s enviro going? Do you love Praesel yet? I realize you’ve only been in class 27 minutes but… I want to know ”. If you knew Maddie at all, you’d know that text encapsulates her personality perfectly. She has my PowerSchool login so she can see everything I do, making it a fun time, her checking in on me.

I responded with, “Confused, very confused”. I can infer that I was talking about the split lunch schedule because that was a whirlwind to figure out to say the least. To me, the lunch schedule doesn’t make much sense. For one, it’s extremely complex trying to figure out which lunch you go to. Secondly, one day you can be with your friends and the next you could be alone.

It’ll definitely take some adjusting after going through school my entire life with my sister. I already miss our school car rides and hastily planned meetings in the hallways. However, I’m extremely grateful that after a year and a half, we’re finally back at school, able to learn better and be with our friends again.