My Favorite Albums from 2021 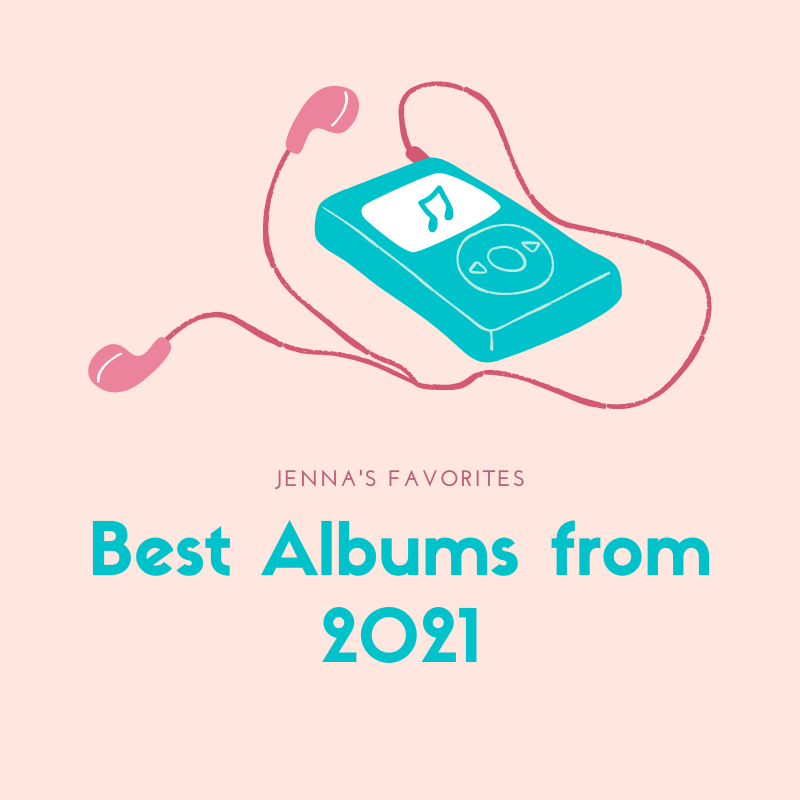 There were a handful of albums that were released this year that definitely caught my attention and I ended up loving them fully. It’s almost as if artists knew we’d need a little extra happiness in 2021 as many have come out with some of their best work ever. Below, these are the best albums of 2021.

Solar Power, Lorde’s third album, returns us to our most fundamental level, paying homage to nature and the planet. While the power of ‘Solar Power’ comes from Mother Nature, its creator does not sugarcoat the fact that the world is deteriorating. This album is inspired by the Earth not only thematically, but also musically. It’s mainly reliant on organic sounds, with enchanting instrumentation. Although this record will not appeal to everyone, with each listen, the music rises in quiet stature. Only a few musicians can create musical masterpieces in their careers, but Lorde has done it three times in a row.

I already knew how much I loved Bruno Mars and Anderson Paak, but I had no idea how much I needed them together. One of the greatest things to come out of 2021 is Silk Sonic. They complement each other brilliantly, resulting in “An Evening with Silk Sonic,” an incredible record. They write songs influenced by 1970s funk, soul, R&B, and even a hint of disco. It’s a place to come down and dance to velvety rhythms, silky passionate sounds, and stylish rhythm. This new album encourages people to feel eager going out and having some normal fun again.

“To Hell With It” by PinkPantheress is a collection of upbeat, catchy songs that have been stuck in my head all year. Many people praise the songs on this album, and the bulk of them have received a lot of attention on TikTok this year. This debut embodies the essence of the time. She crosses genres by including popular samples from the 2000s. While the Y2K beats in many of her tracks are easy to get lost in, her voice is what sets her apart from other singers in this new “cyber” genre of music. This is an excellent start to her career, and I’m looking forward to hearing more from her.

Summer Walker’s “Still Over It” is a compelling and life-affirming journey, with each song revealing a new aspect of a breakup. Her sadness and fears aren’t theoretical, and when she sings about this emotion, her songwriting is the most detailed. Summer Walker captures her soulfulness amid her rage in the greatest moments on this album. These songs are honest about her relationships, and the collaborations full of female empowerment. When Summer Walker sings for herself and the grief of so many other women who have been hurt, she displays that she is a brilliant storyteller.