Groundhog Day Is a Scam 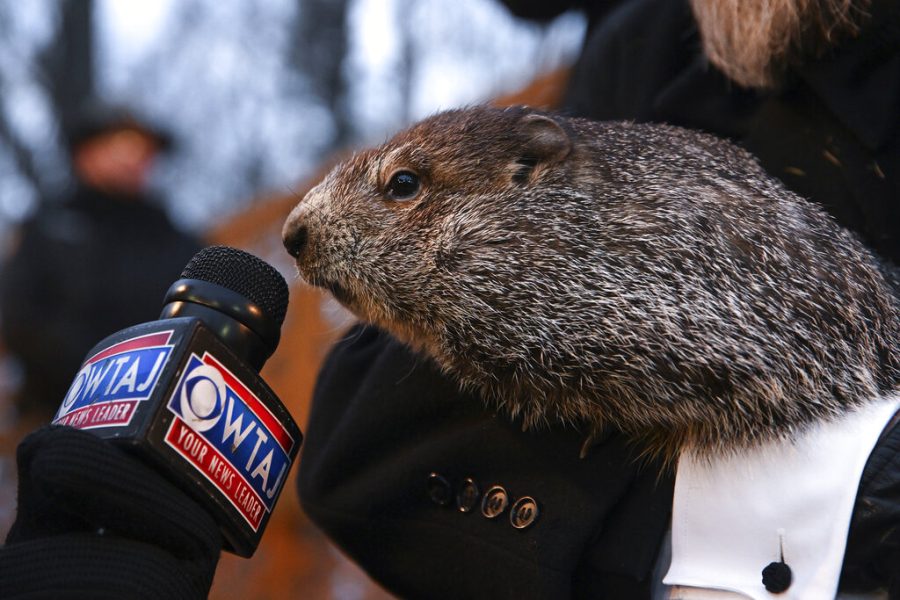 Punxsutawney Phil being held to the microphone as if he could speak on Groundhog Day 2021. (source: YourBasin)

Americans have many unusual traditions, and it’s time to start getting rid of some of them. I vote that we start with Groundhog Day.

I do want to pay my respects to Punxsutawney Phil, because he passed just days before Groundhog Day this year. Now, with his passing, Wiarton Willie took his place this year. Where do they get these names?

Here’s where it gets confusing. Did Willie see his shadow this year? There are multiple different sources that have claimed both sides of the story. Some say he did, and we’re looking at 6 more weeks of winter, while others say he didn’t and spring is coming early. I didn’t have front row seats, so I don’t know which is true.

To make matters even worse, Phil only had a 40% success rate. What a scam.

All in all, we need to leave the Groundhogs alone. Some people have suggested using a robotic groundhog, or even plants instead. I say just get rid of the tradition completely.

The only thing I can say now is, keep your sweaters and boots out. It doesn’t look like it’s getting warm anytime soon.