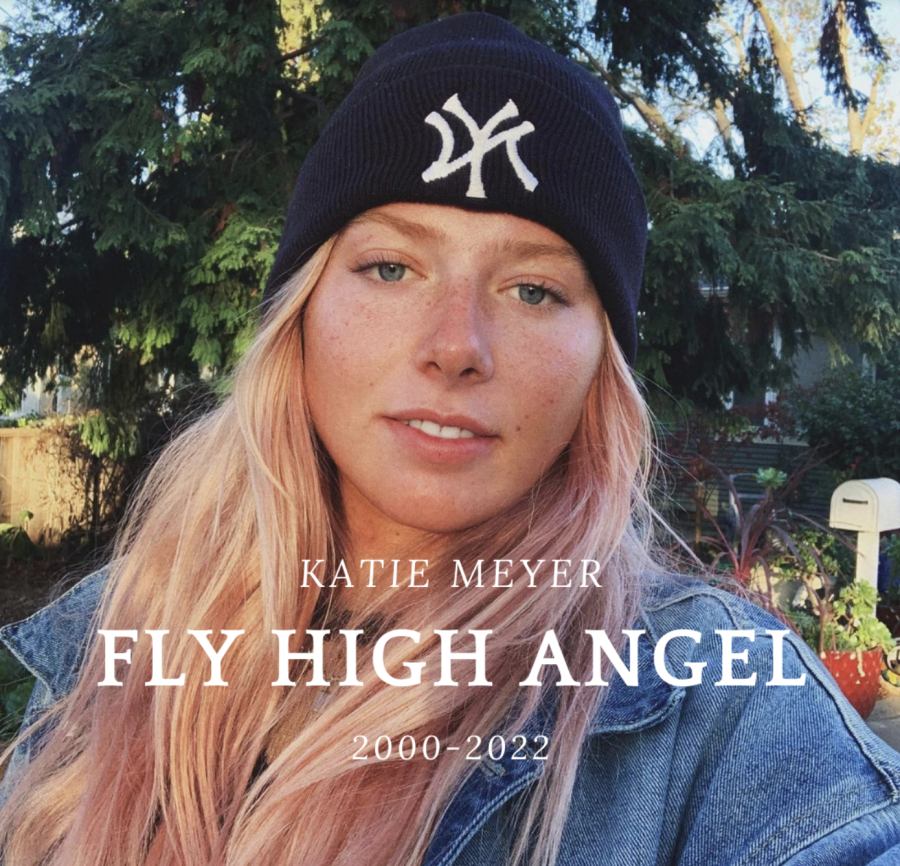 Meyer helped the Cardinals to victory in the 2019 NCAA Division 1 championship. She made her most recognizable moment when she saved two penalty kicks in this championship, gaining Stanford the right to obtain the Women’s College Cup.

When she wasn’t blocking balls, Meyer was a student who majored in international relations and minored in history. She would have been a senior entering this fall season.

Sheriff Laura Smith released a news brief about the death in which she stated that her deputies responded to a dormitory located on Stanford’s University Campus.

On Wednesday March 3rd, Meyer was officially announced dead and the school distributed a letter confirming the death to their students.

At first, the cause of death was not given out to the public. Later on, the soccer star’s death was confirmed by the County of Santa Clara Medical Examiner-Coroner.

There hasn’t been any more detailed information about her death released to the public. The statement provided by the coroner office also extended their sincerest condolences to Meyer’s family, friends and fans.

The parents of Meyer broke their silence when they got interviewed by the NBC Today show on March 4th. Gina and Steve Meyer appeared virtually alongside each other as they emotionally discussed their daughter’s death.

“The last couple of days are like a parent’s worst nightmare and you don’t wake up from it. So it’s just horrific,” said Gina. She also added on to her words that her daughter’s death hasn’t fully hit either her or her family yet and that there were zero major red flags. They also stated that Katie had a lot on her plate but that she was still in great spirits when they last talked, which was hours before she took her own life.

Katie’s parents have some speculations of what may have triggered her to take such serious action against her life. Meyer had been getting letters/emails addressing disciplinary action against Meyer for defending one of her teammates that was involved in an incident. “This letter was kind of the final letter that there was going to be a trial or some kind of something”, stated Gina. It is still not known if this is true since the parents have not seen the final letter themselves.

Katie Meyer will be forever missed and her spirit will continue to live on as her parents have said that they will speak out about her death to bring awareness to those struggling with mental health.